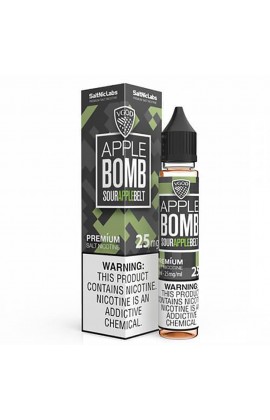 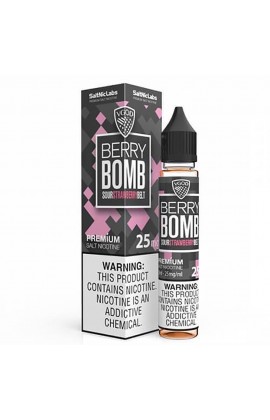 Berry Bomb - Berry Bomb is an eruption of succulent strawberries in the front that turns into a zest.. 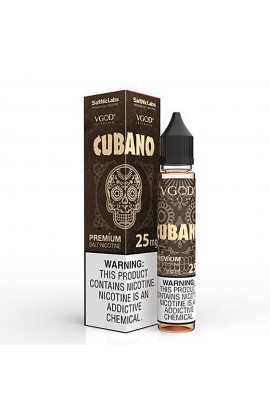 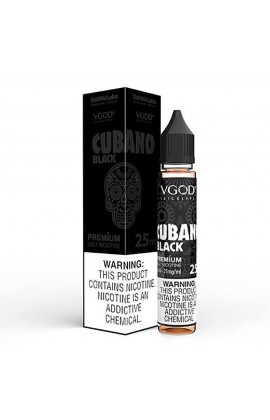 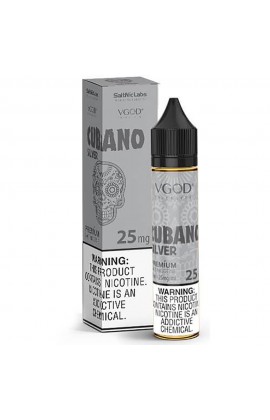 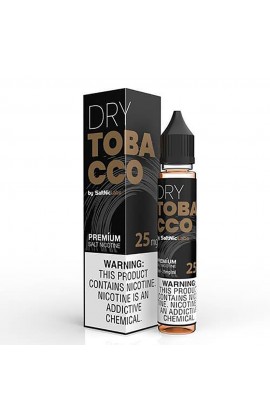 Whether you are a transitional vaper who just made the switch or someone who enjoys the flavor of fl.. 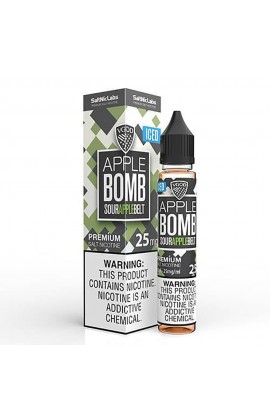 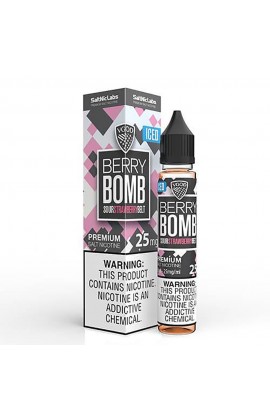 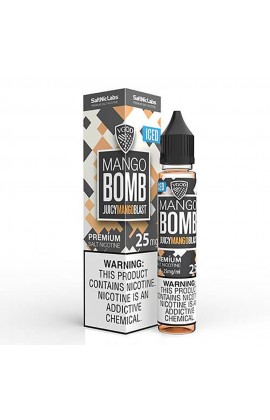 Mango Bomb by VGOD SaltNic is an explosion of tropical flavor resulting in a deliciously strong but .. 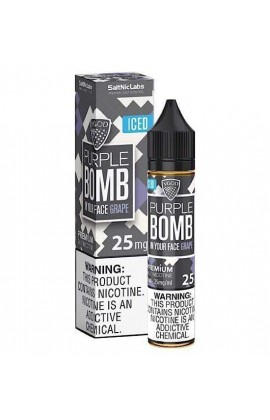 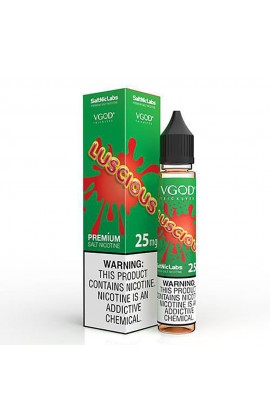 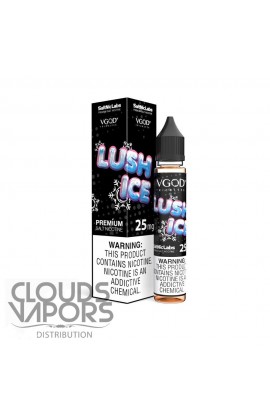 Lush Ice - Our sweet watermelon flavor culminates in a fresh menthol breeze with a SaltNic in 25 mg .. 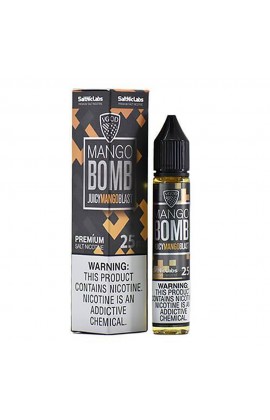 Mango Bomb - Mango Bomb blows your taste buds with an abundance of juicy sweetness after the exhalat.. 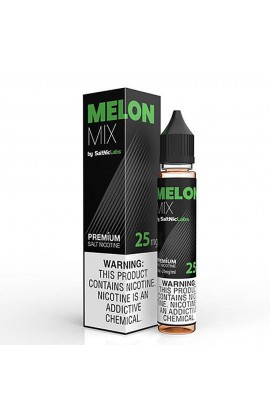 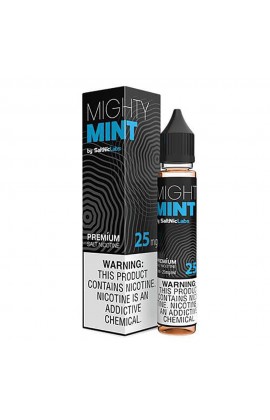 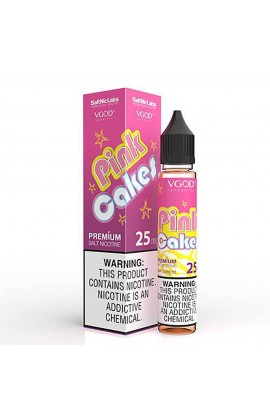 This is a sweet cake dessert flavored e-juice that is so hard to put down. The butter cream icing ta.. 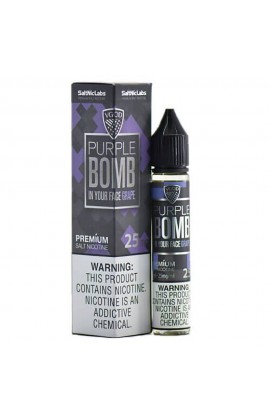 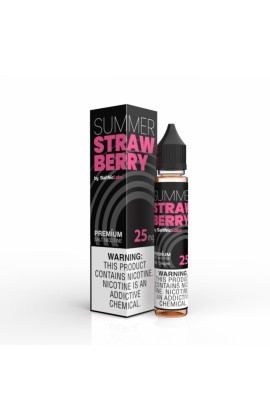 Summer Strawberry by VGOD SaltNic is a simple yet amazing blend of sun-ripe strawberries picked at t.. 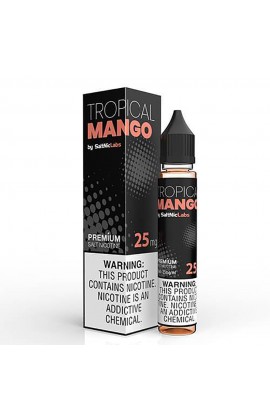